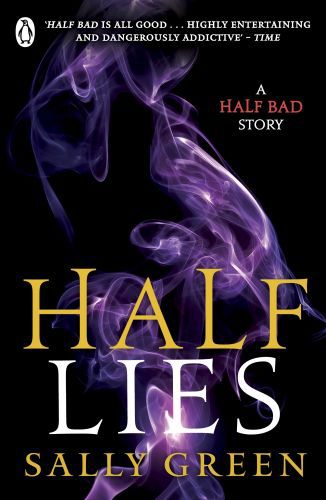 A brand new short story from Sally Green, author of the phenomenal debut novel, Half Bad.

Their mother was brutally murdered. Their father drowns his pain at the bottom of a bottle.

They begin a new life in Florida, where Michele meets a White Witch boy, but the divide between Black and White Witches is as dangerous as ever. Soon Michele is caught between love and loyalty, truth and lies.

Could falling in love be the deadliest mistake she's ever made?


Sally Green lives in north-west England. In 2010 she started writing and hasn't stopped since. She used to keep chickens, makes decent jam, doesn't mind ironing, loves to walk in Wales even when it's raining and will probably never jog again. She really ought to drink less coffee.