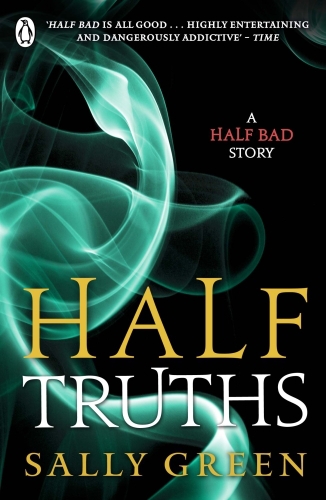 A new short story from Sally Green, set in the world of Half Bad.Gabriel Boutin is back in Europe, stuck in the body of a fain.He's looking for Mercury, the powerful and volatile Black Witch who might be his only hope of regaining his true form.But Mercury's help won't come cheap, and as Gabriel is put to punishing work to earn her trust, he begins to realise that life as a fain could be a way to escape the violence of his past. Torn between two paths, can Gabriel find the true Witch within, before he's trapped as a fain forever?