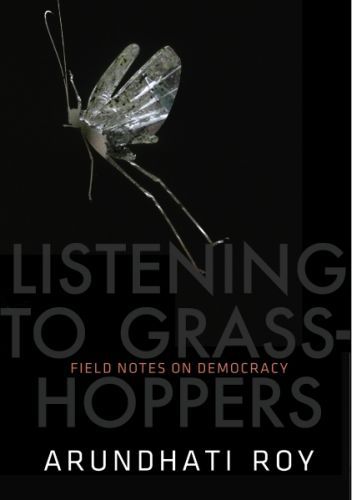 This series of essays examines the dark side of democracy in contemporary India. It looks closely at how religious majoritarianism, cultural nationalism and neo-fascism simmer just under the surface of a country that projects itself as the world's largest democracy.Beginning with the state-backed pogrom against Muslims in Gujarat in 2002, Arundhati Roy writes about how the combination of Hindu Nationalism and India's Neo-liberal economic reforms which began their journey together in the early 1990s are now turning India into a police state. She describes the systematic marginalization of religious and ethnic minorities - Muslim, Christian, Adivasi and Dalit, the rise of terrorism and the massive scale of displacement and dispossession of the poor by predatory corporations. The collection ends with an account of the of the August 2008 uprising of the people of Kashmir against India's military occupation and an analysis of the November 2008 attacks on Mumbai.The Dark Side of Democracy tracks the fault-lines that threaten to destroy India's precarious democracy and send shockwaves through the region and beyond.