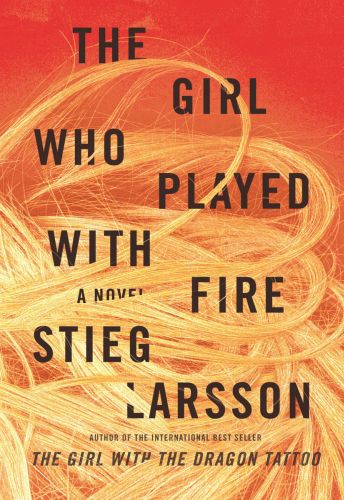 The Girl Who Played with Fire

The electrifying follow-up to the phenomenal best seller The Girl with the Dragon Tattoo. The fierce heart of this novel is Lisbeth Salander: the troubled, wise-beyond-her-years genius hacker who teamed up with crusading journalist Mikael Blomkvist in The Girl with the Dragon Tattoo. This time, Lisbeth is implicated in a murder: her fingerprints found on the weapon used to kill two journalists the night before their explosive story about sex trafficking in Sweden was set to be published. Now, while Blomkvist--alone in his belief in her innocence--plunges into his own investigation of the slayings, Lisbeth is drawn into a hunt in which she is the prey, and which compels her to revisit her dark past in an effort to settle with it once and for all.