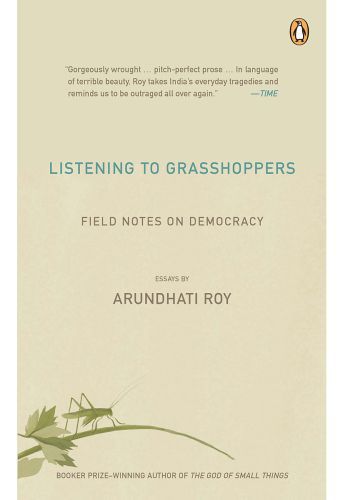 From the 2002 genocide against Muslims in Gujarat to the attacks on Mumbai in November 2008, this extraordinary series of linked essays bravely tracks the faultlines that threaten to destroy India's precarious democracy and send shockwaves through the region and beyond. Daring to speak out against the lies of both state governments and murderous special interest groups, Arundhati Roy makes a powerful case for the relevance of articulate activism. If nothing is done, she argues, Muslim and Hindu extremists will continue to tear apart both each other and India's pluralist nation, bringing Pakistan and India ever closer to nuclear war, and making yet worse the undocumented plight of the half of India's citizens subsisting below the poverty line.