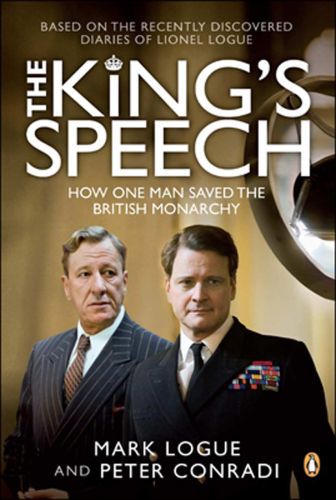 The King's Speech is the previously untold story of the extraordinary relationship between an unknown and certainly unqualified speech therapist called Lionel Logue and the haunted young man who became King George VI. Logue wasn't a British aristocrat or even an Englishman--he was a commoner and an Australian to boot. Nevertheless, it was Logue who single-handedly turned the famously nervous, tongue-tied Duke of York into a man who was capable of being king. Had Logue not saved Bertie (as the man who was to become King George VI was always known) from his debilitating stammer and pathological nervousness in front of a crowd or microphone, it is almost certain that the House of Windsor would have collapsed. Drawn from Logue's personal diaries, The King's Speech is an intimate portrait of the British monarchy at the time of its greatest crisis. It throws extraordinary light on the intimacy of the two men--and on the vital role the king's wife, the late Queen Elizabeth, the Queen Mother, played in bringing them together to save her husband's reputation and his career as king.