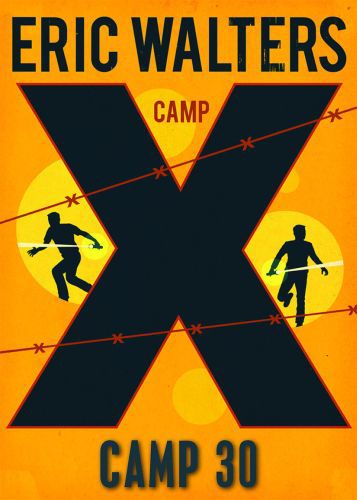 The thrilling sequel to Camp X, winner of the Silver Birch Award Jack and George have barely recovered from their ordeal in Camp X when they are relocated to Bowmanville, Ontario, where their mother has been offered a clerking job in a prisoner of war camp holding the highest ranking German officers. Soon the boys are offered the after-school job of delivering the camp's mail, and Canadian agents ask them to keep their eyes and ears open for possible escape plans. For, as the boys are told, it is a matter of loyalty to their homeland that the German prisoners must try to escape, even if it costs them their lives--and the lives of two boys in the wrong place at the wrong time.