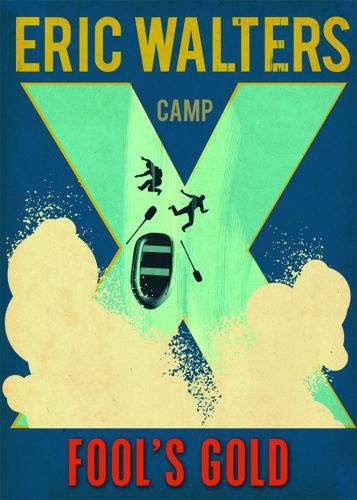 It's been months since brothers Jack and George's adventure in Camp 30, where they'd been sent to spy on the high-ranking German prisoners of war. Now they're hoping that life will return to normal. But they're proved terribly wrong when their mother is kidnapped by three thugs who seem to know all about the boys' pasts. Before they know it they're on a terrifying new adventure back to Camp X to unearth a buried stash of gold, without which they'll never see their mother again.