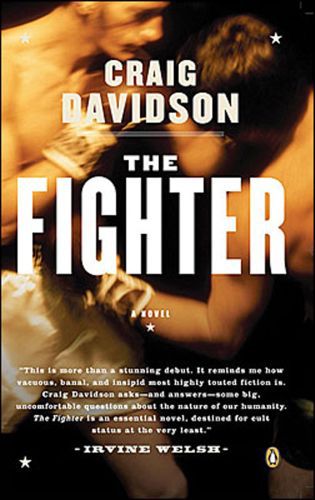 Paul Harris is a spoiled rich kid who has never had to work for anything. Rob Tully is a born fighter who trains daily with his father and Uncle Tommy, believing that his gift can change all their lives for the better. When two men step into the ring of an underground fight club, only one will walk out. Set in the world of illegal bare-knuckle boxing, The Fighter pulls no punches in its depiction of lives lived in desperation. Written with the power and originality of his debut, Rust and Bone, The Fighter secures Davidson’s reputation as a talent to watch.