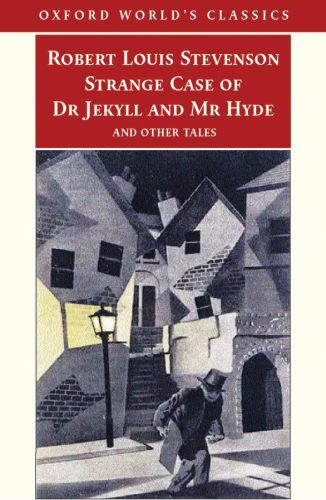 Strange Case of Dr Jekyll and Mr Hyde and Other Tales

In addition to Jekyll and Hyde, this edition also includes a number of short stories and essays written by Stevenson in the 1880s, minor masterpieces of fiction and comment: 'The Body Snatcher', 'Markheim', and 'Olalla' feature grave-robbing, a sinister double, and degeneracy, while 'A Chapter on Dreams' and 'A Gossip on Romance' discuss artistic creation and the 'romance' form. Appendixes provide extracts from contemporary writings on personality disorder, which set Stevenson's tale in its full historical context. - ;The best edition of Stevenson's supernatural fiction so far. The texts are very well edited, the notes are significant and unobtrusive for the average reader, and the appendices provide the perfect complementation for Stevenson's narratives of the uncanny. Roger Luckhurst's introduction is fascinating. A must. - Dr. Antonio Ballesteros-Gonz--aacute--;lez, Universidad de Castilla-La Mancha