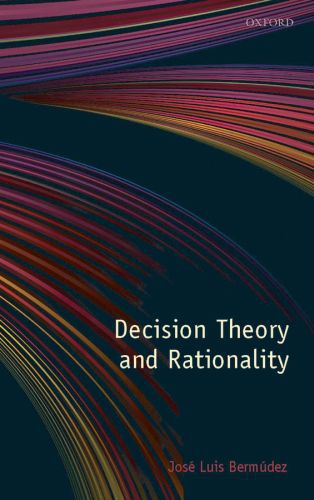 The concept of rationality is a common thread through the human and social sciences - from political science to philosophy, from economics to sociology, and from management science to decision analysis. But what counts as rational action and rational behavior?

Yet rationality is a concept with several dimensions and the theory of rationality has different roles to play. It plays an action-guiding role (prescribing what counts as a rational solution of a given decision problem). It plays a normative role (giving us the tools to pass judgment not just on how a decision problem was solved, but also on how it was set up in the first place). And it plays a predictive/explanatory role (telling us how rational agents will behave, or why they did what they did).