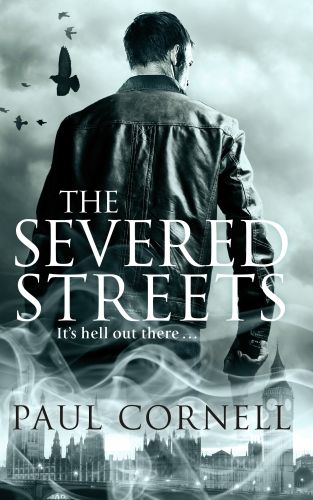 It's hell out there . . . The second urban fantasy by bestselling Doctor Who writer, Paul Cornell. Detective Inspector James Quill and his wily squad of supernatural crime-busters are coming to terms with their new-found second sight. They have a handle on the ghosts and ghouls, but the rest of London's supernatural underworld is still unknown. When a seemingly invisible murderer kills a top cabinet minister in unusual circumstances, the team knows this is a case for them.

Attempts to learn more about this mysterious figure are hampered when their chief detective goes missing, and a core member of their team becomes more focussed on bringing her father back to life than finding their missing detective. Soon the team seems to be falling apart as each member pursues their own interests. Throw in an ancient and vengeful spirit and a Rat King, and their mission soon becomes a trip to Hell - literally.