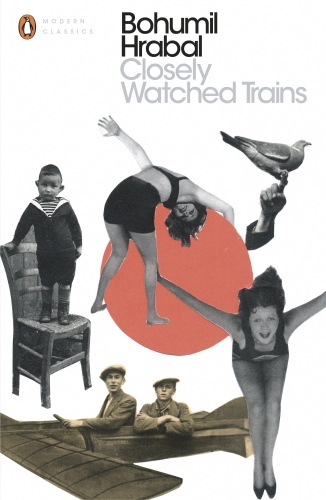 A classic of postwar literature, a small masterpiece of humour, humanity and heroism from one of the best Czech writersFor twenty-two-year-old Milos, bumbling apprentice at a sleepy Czech railway station, life is full of worries: his burdensome virginity, his love for the pretty conductor Masha, the scandalous goings-on in the station master's office. Beside them, the part he will come to play against the occupying Germans seems a simple affair, in Bohumil Hrabal's touching, absurd masterpiece of humour, humanity and heroism. Closely Watched Trains, which became the award-winning Jiri Menzel film of the 'Prague Spring', is a masterpiece that fully justifies Hrabal's reputation as one of the best Czech writers of the twentieth century.