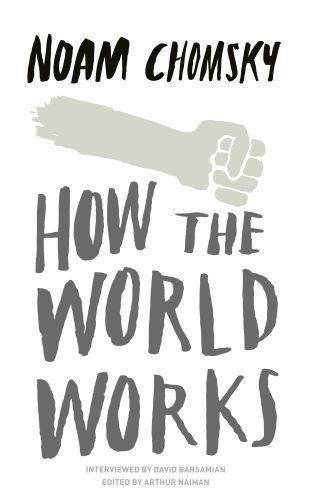 How the World Works

With exceptional clarity and power of argument, Noam Chomsky lays bare as no one else can the realities of contemporary geopolitics. Divided into four sections, originally published in the US only as individual short books, collectively selling over half a million copies, How the World Works covers:* What Uncle Sam Really Wants: the main goals of US foreign policy; the devastation caused abroad; the brainwashing at home* The Prosperous Few and the Restless Many: the new global economy; food and Third World 'economic miracles'; the roots of racism* Secrets, Lies and Democracy: the US, the CIA, religious fundamentalism; global inequality; the coming eco-catastrophe* The Common Good: equality, freedom, the media; the myth of Third World debt; manufacturing dissent