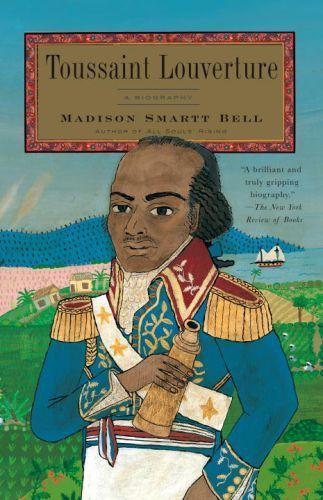 At the end of the 1700s, French Saint Domingue was the richest and most brutal colony in the Western Hemisphere. A mere twelve years later, however, Haitian rebels had defeated the Spanish, British, and French and declared independence after the first--and only--successful slave revolt in history. Much of the success of the revolution must be credited to one man, Toussaint Louverture, a figure about whom surprisingly little is known. In this fascinating biography, Madison Smartt Bell, award-winning author of a trilogy of novels that investigate Haiti's history, combines a novelist's passion with a deep knowledge of the historical milieu that produced the man labeled a saint, a martyr, or a clever opportunist who instigated one of the most violent events in modern history. The first biography in English in over sixty years of the man who led the Haitian Revolution, this is an engaging reexamination of the controversial, paradoxical leader.
From the Trade Paperback edition.