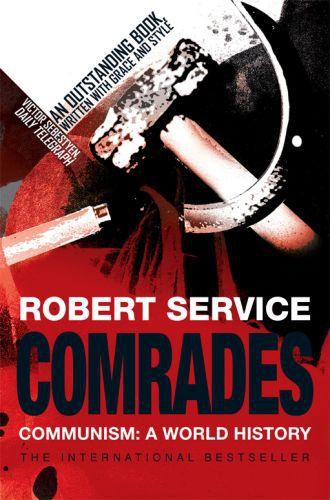 Almost two decades have passed since the collapse of communism in Eastern Europe and the USSR. Robert Service, one of our finest historians of modern Russia, sets out to examine the history of communism throughout the world. His uncomfortable conclusion and an important message for the twentyfirst century – is that although communism in its original form is now dead or dying, the poverty and injustice that enabled its rise are still dangerously alive. Unsettling, compellingly written and brilliantly argued, this is a superb work of history and one that demands to be read. ‘Bears all the hallmarks of a classic work of historical literature … the true international legacy of communism [is] analysed to magisterial effect in this exhilarating work’ Hwyel Williams New Statesman ‘One of the bestever studies of the subject … a remarkable accomplishment’ Economist ‘An outstanding book, written with grace and style’ Daily Telegraph ‘[A] brilliantly distilled world history of communism … Confronted by Service's amazing array of evidence to show that commuism could only ever have flourished under conditions of extreme and allpervasive oppression, only the determinedly softheaded would try to argue with him’ Craig Brown, Mail on Sunday