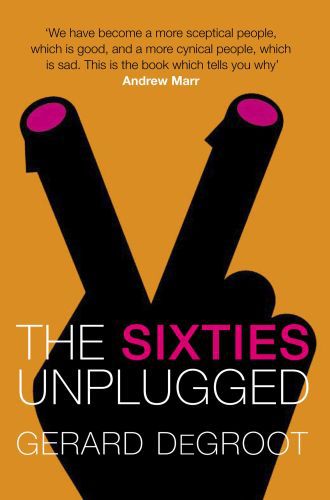 The 1960s is a decade often seen through a rose-tinted lens: an era when the young would not only rule the world but change it, too, for the better. But does such fond nostalgia really stand up? Vivid, rich in anecdote, sometimes angry and always persuasive, The Sixties Unplugged is a hugely entertaining and authoritative account of the decade of myth and madness. Read it and remember that even if you werent there, you can still find out what really happened. 'A fabulous history of the decade that lacks the usual nostalgia. Gerard DeGroot explores the period with all its horrors from the Chinese Cultural Revolution to the failure of the super powers in the Six-Day War. He does catalogue the free love and flower power festivals but in sharp contrast to the ethnic cleansing in Jakarta and the real threat of nuclear war. This is a really important book to put perspective on such a formative decade and remove some of the romance.' The Bookseller