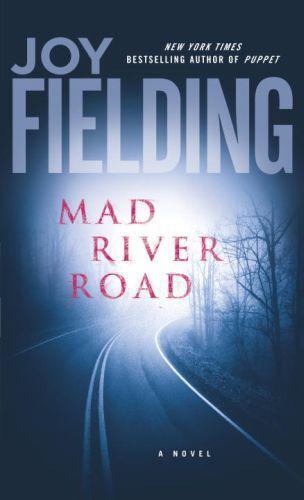 After spending a year in prison, Ralph has explicit plans for his first night of freedom: tonight, someone will be held accountable. He goes to murderous lengths to learn the address of his former wife - the woman he blames for his fate. Determined to bring her to his idea of justice, Ralph's next step is to travel from Florida to Ohio to find his ex-wife's house on Mad River Road.
Also in Florida, Jamie Kellogg wakes from the agonizing nightmare of her mother's funeral, and assesses her life: she's a twenty-nine-year-old woman in a dead-end job, with an ex-husband in Atlanta, a married lover in the hospital, and a virtual stranger in her bed. But this stranger is everything the previous men in her life weren't: tender, attentive, and adventurous. After convincing Jamie to quit her miserable job and ditch her judgmental, perfectionist sister, Ralph proposes a romantic getaway. While Jamie wonders if this thrilling man might finally be her Prince Charming, they plan a road trip to visit his son, who lives with his mother on a street called Mad River Road.
As riveting and beguiling as Joy Fielding's previous novels, Mad River Road is a tale of courage, truth, and the need to trust one's instincts.
From the Hardcover edition.