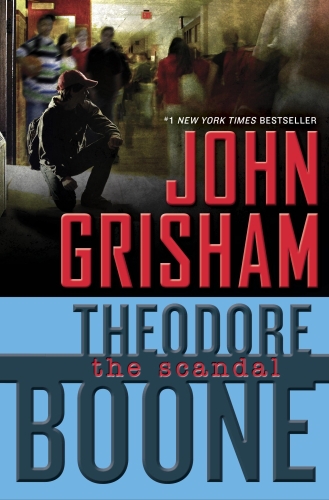 Thirteen-year-old Theodore Boone knows every judge, police officer, and court clerk in Strattenburg. He has even helped bring a fugitive to justice. But even a future star lawyer like Theo has to deal with statewide standardized testing.
When an anonymous tip leads the school board to investigate a suspicious increase in scores at another local middle school, Theo finds himself thrust in the middle of a cheating scandal. With insider knowledge and his future on the line, Theo must follow his keen instincts to do what’s right in the newest case for clever kid lawyer Theo Boone.
"Not since Nancy Drew has a nosy, crime-obsessed kid been so hard to resist." --The New York Times
"Smartly written." --USA Today
"Edge-of-your-seat drama, sophisticated plotting, and plenty of spunk." --Chicago Sun-Times
"Classic Grisham." --The Los Angeles Times
From the Hardcover edition.