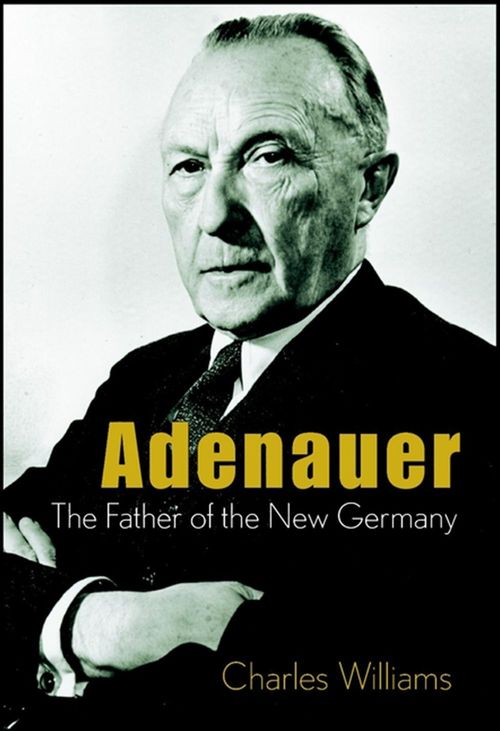 Critical Acclaim for ADENAUER
"A gripping narrative . . . brings to life an intriguing historical figure . . . an enthralling perspective on the processes that shaped the postwar world." --Daily Telegraph (London)
"Charts the ironies of Adenauer's complicated life. This is the story of a marathon man, but it is narrated at the pace of a sprinter and with the elegance of a hurdler."--The Times (London)
"Lucid and engaging. This is a well-researched and elegantly written volume which deserves a wider readership than the purely political."--The Herald (Glasgow)
"A highly readable, thoroughly reliable, intelligently critical life-and-times. . . . This portrait does justice to a man who is often invoked as a prophet of a United States of Europe, but who was in truth the greatest of German patriots."--Literary Review (London)
"Well-researched and admirably written . . . reveals Adenauer the man--with all his authority and strength, his persistence and endurance, and his streak of ruthlessness and political cunning."--The Independent (London)
THE LAST GREAT FRENCHMAN
"Knowledgeable, lucid . . . the best English biography of de Gaulle."--The New York Times Book Review
"Charles Williams has matched a great subject by something near to a great book."--Daily Telegraph (London)