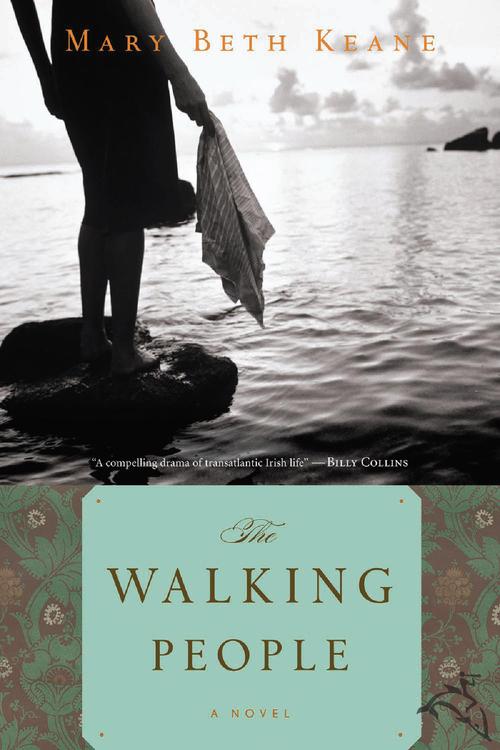 Greta Cahill never believed she would leave her village in the west of Ireland until she found herself on a ship bound for New York, along with her sister Johanna and a boy named Michael Ward. Greta discovers that in America she can fall in love, raise her own family, and earn a living.Though she longs to return and show her family what she has made of herself, her decision to spare her children knowledge of a secret in her past forces her to keep her life in New York separate from the life she once loved in Ireland, and tears her from the people she holds closest. Even fifty years later, when the Ireland of her memory bears little resemblance to that of the present day, she fears that it is still possible to lose all when she discovers that her children--with the best of intentions--have conspired to unite the worlds she's so carefully kept separate for decades.A beautifully old-fashioned novel, The Walking People is a debut of remarkable range and power.