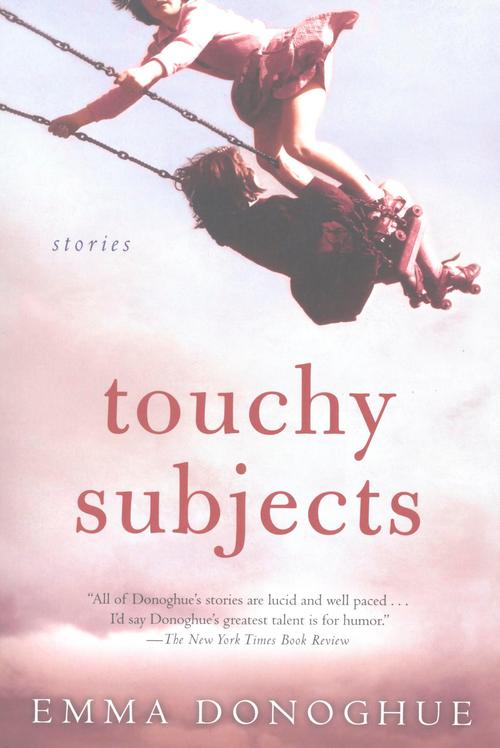 In this sparkling collection of nineteen stories, the bestselling author of Slammerkin returns to contemporary affairs, exposing the private dilemmas that result from some of our most public controversies. A man finds God and finally wants to father a child-only his wife is now forty-two years old. A coach's son discovers his sexuality on the football field. A roommate's bizarre;secret liberates a repressed young woman. From the unforeseen consequences of a polite social lie to the turmoil caused by the hair on a woman's chin, Donoghue dramatizes the seemingly small acts upon which our lives often turn. Many of these stories involve animals and what they mean to us, or babies and whether to have them; some replay biblical plots in modern contexts. With characters old, young, straight, gay, and simply confused, Donoghue dazzles with her range and her ability to touch lightly but delve deeply into the human condition.