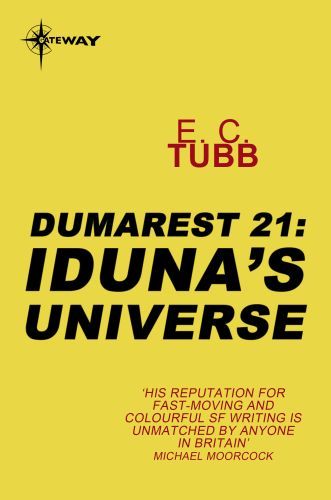 It was touch and go for Earl Dumarest when the slavers of the Matriarchy of Onorldi struck his work camp. Had he not captured the Matriarch herself during the fight, it might have spelled his doom when the slavers triumphed. Because, even though the odds had turned heavily against him, he was able to strike a bargain. The Matriarch's child daughter Iduna had disappeared into the mind-trap of the Tau. If he could follow, find her, and return with her, he would have his freedom and a chance to locate the lost Earth he sought. But Dumarest had to outwit her monster playthings, outfight her hideous horrors, and outdream her satanic fantasies . . . (First published 1979)