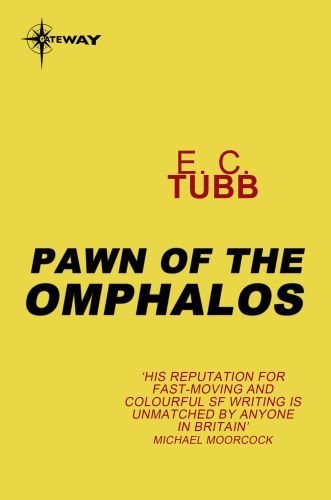 Pawn of the Omphalos

For Mark Carodyne, all of life was a gamble. For money, for sport, for knowledge, for danger. That's why he had come to Krait for the skimming races he knew would make him rich. Or broke. Or dead. Krait. It was dominated by the pulsing quivering kaleidoscopic Omphalos that filled the sky above. An unmeasurable mass that was said to have the power to swallow whole planets - even galaxies. Indeed, seven ships had been sent to explore its mysteries and none had returned. Now there were those who believed that Krait was about to come into its path. And Mark Carodyne had agreed to gamble his life to obtain the scientific data that might save the planet from destruction. One man. In a single ship. Skimming the edge of the unknown . . .