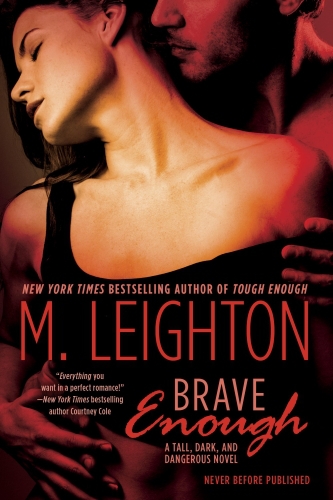 From the author of the New York Times bestselling Bad Boys novels comes another dark, sexy story…
Is she brave enough to give her heart to a man she only thought she knew?
He was the most charismatic man I’d ever met. Strong, tough, brave. Bold as hell. Something told me Tag Barton could have anything--anyone--he wanted...and he wanted me. It didn’t matter that he was wrong for me in practically every way possible. It didn’t matter that my father would hate it.
I couldn’t resist him. Even if I’d known who he really was and what he was really capable of.
When he suggested we pretend to be engaged, I thought he was the answer to all my problems. He wasn’t. And, in his wake, he left nothing but scorched earth and me, just another casualty of my father’s war.
Can I believe him now when he tells me he loves me? Or is he nothing more than a beautiful, breathtaking lie?