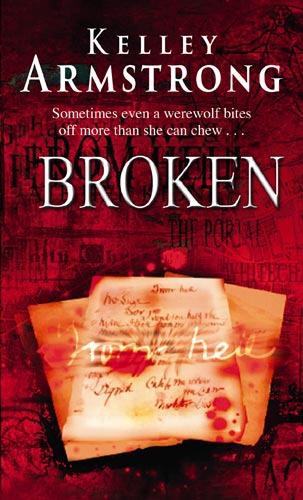 Book six in Kelley Armstrong's supernatural series marks the return of werewolf Elena Michaels from BITTEN and STOLEN. When half-demon Xavier calls in the favour Elena owes him, it seems easy enough - steal Jack the Ripper's 'From Hell' letter away from a Toronto collector who had himself stolen it from the Ripper evidence boxes in the Metropolitan Police files. But nothing in the supernatural world is ever as simple as it seems. Elena accidentally triggers a spell placed on the letter, and manages to tear an opening that leads into the nether regions of Victorian London. Toronto may be looking for a tourism boost, but 'Gateway to Hell' isn't quite the new slogan the city had in mind . . .