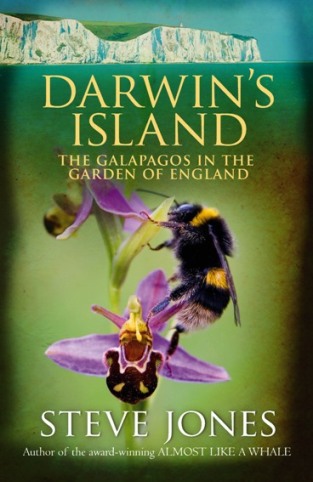 The Origin of Species is the most famous book in science but its stature tends to obscure the genius of Charles Darwin's other works. The Beagle voyage, too, occupied only five of the fifty years of his career. He spent only five weeks on the Galapagos and on his return never left Britain again. Darwin wrote six million words, in nineteen books and innumerable letters, on topics as different as dogs, barnacles, insect-eating plants, orchids, earthworms, apes and human emotion. Together, they laid the foundations of modern biology.

In this beautifully written, witty and illuminating book, Steve Jones explores the domestic Darwin, the sage of Kent, and brings his work up to date. Great Britain was Charles Darwin's other island, its countryside as much, or more, a place of discovery than had been the Galapagos. It traces the great naturalist's second journey across its modest landscape: a voyage not of the body but of the mind.