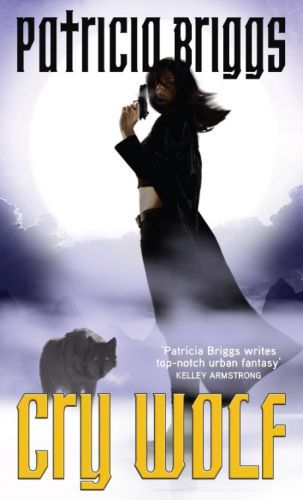 Charles Cornick is his pack's enforcer and lives a harsh life, doing jobs other wolves can't - or won't. And his most recent task was rescuing Anna Latham from a life of brutality. This leaves him shot and wounded, but he's happy to pay the price. Charles is strongly drawn to Anna, and her growing 'Omega' powers will see his people through dangerous times. Anna desperately needs her new mountainous home to be safer than the life she's left behind. But when a rogue werewolf starts murdering hikers, Charles and Anna are sent into the winter forests to investigate. Charles is still weak and will need Anna's strength as they discover a web of witchcraft that could drag down the whole pack. Including its leader Bran, Charles's father, head of a vast network of wolves. And if Bran weakens, dark madness could run like a fever through half a continent.