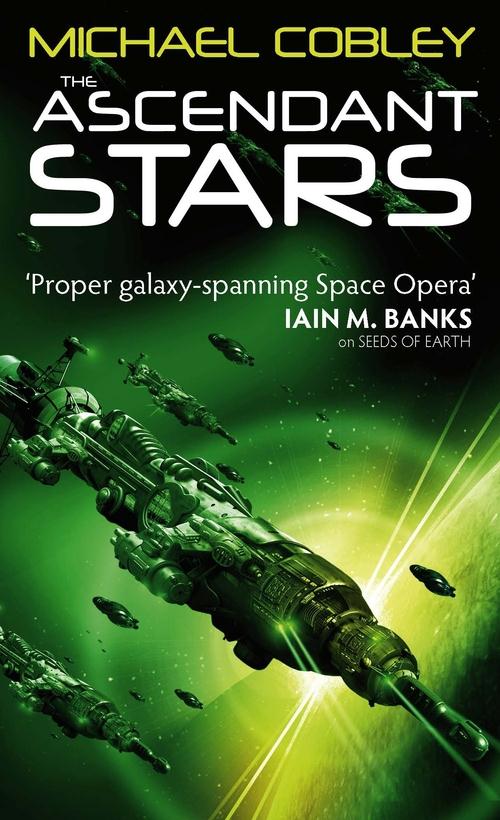 Darien's future hangs in the balance as conflict rages across the planet's surface and, in the skies above, interstellar power politics has turned to war.On one side lies the Construct AI and its millennia-long mission to protect sentient species. On the other is an army of twisted machine intelligences and its allies, whose goal is nothing less than the destruction or subversion of all organic life. They were caged in a hyperspace prison beneath Darien in a past age but now they are roaring to the surface, to freedom and an orgy of destruction which will rend the planets - starting with Darien. Their allies circle above Darien and their armies are rising from below as an ancient battle is about to recommence. Machine vs human. Life or the sterile dusts of space.