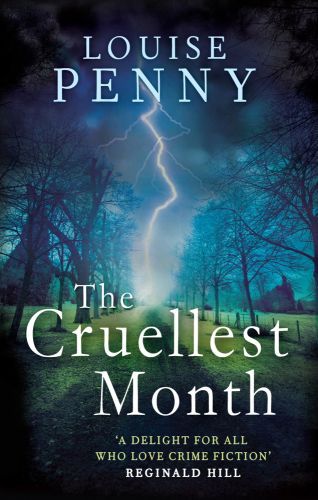 The New York Times BestsellerIt's Easter, and on a glorious Spring day in peaceful Three Pines, someone waits for night to fall. They plan to raise the dead...When Chief Inspector Gamache of the Surete du Quebec arrives the next morning, he faces an unusual crime scene. A séance in an old abandoned house has gone horrifically wrong and someone has been seemingly frightened to death. In indyllic Three Pines, terrible secrets lie buried, and even Gamache has something to hide. One of his own team is about to betray him. But how far will they go to ensure Gamache's downfall?