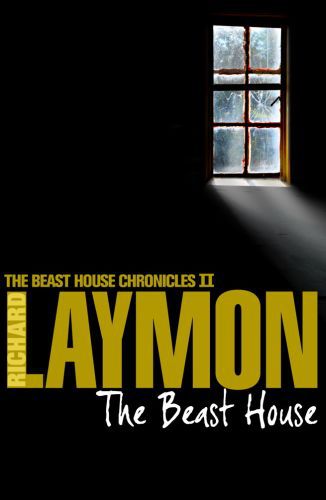 The deeper you go into the Beast House, the darker the nightmares become. Why not take the tour? The second gripping title in Richard Laymon's acclaimed Beast House Chronicles, perfect for fans of Stephen King and Dean Koontz.The house known as Beast House has become a kind of museum of the most twisted and macabre kind. It is a monument to its own infamous past. On display inside are wax figures of its victims, their bodies mangled and chewed, mutilated beyond description. The tourists who come to Beast House can only wonder what sort of terrifying creature could be responsible for such atrocities. Surely nothing human...But some people don't believe the beast even exists. They are convinced Beast House is a huge hoax, an elaborate tourist trap. Nora and her friends don't believe. They are determined to find the truth for themselves. They will dare to enter the house at night, when the tourists have gone. When the beast is rumoured to come out. They will learn alright. What readers are saying about The Beast House: 'Dark, disturbing and completely unforgiving. Just how horror should be''If you have a good imagination this is the book for you. The monsters are like nothing you have ever heard of before and there is always two things happening at once to keep you gripped to the story' 'Wonderful characters, cliff-hangers at the end of chapters and a unique sense of humour'