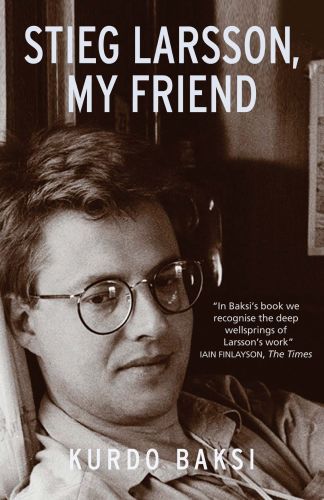 Five years after his death, Stieg Larsson is best known as the author of the Millennium Trilogy, but during his career as a journalist he was a crucial protagonist in the battle against racism and for democracy in Sweden, and one of the founders of the anti-facist magazine Expo. Kurdo Baksi first met Larsson in 1992; it was the beginning of an intense friendship, and a fruitful but challenging working relationship. In this candid and rounded memoir, Baksi answers the questions a multitude of Larsson's fans have already asked, about his upbringing; the recurring death threats; his insomnia and his vices; his feminism - so evident in his books - and his dogmatism. What was he like as a colleague? Who provided the inspiration for his now-immortal characters (Baksi is one of the few who appears in the trilogy as himself)? Who was Lisbeth Salander?