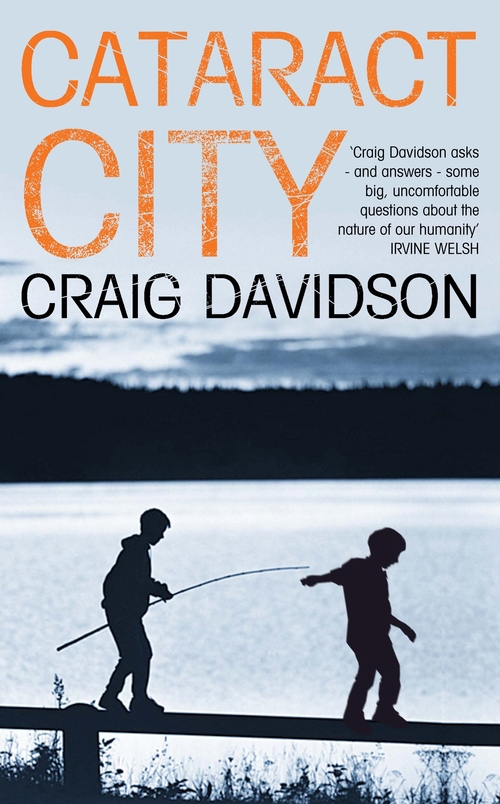 Cataract City, a dead-end border town overlooking Niagara Falls. Owen Stuckey and Duncan Diggs are fast friends as kids - united by wrestling, go-karts, and metal bands - but as they grow into young men, their once simple affection competes with the tensions created by their respective circumstances. Owen, born to relative privilege, seems destined to get out of the city, while Duncan, honest but hard, is hurtling along the rails towards a future working the assembly line at the soulless biscuit factory, The Bisk. As Duncan becomes more and more desperate to escape, he finds himself at opposite ends of the law to Owen, and as the coils of the city creep ever tighter around the two friends, they find themselves struggling not to break free, but simply to survive.