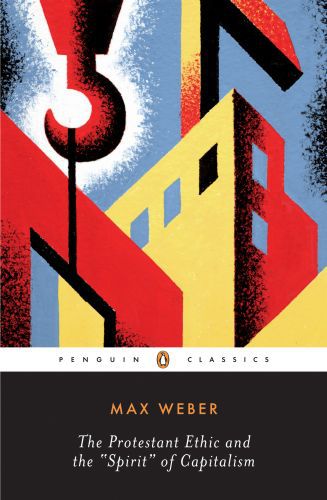 The Protestant Ethic and the Spirit of Capitalism

In The Protestant Ethic, Max Weber opposes the Marxist concept of dialectical materialism and relates the rise of the capitalist economy to the Calvinist belief in the moral value of hard work and the fulfillment of one's worldly duties. Based on the original 1905 edition, this volume includes, along with Weber's treatise, an illuminating introduction, a wealth of explanatory notes, and exemplary responses and remarks-both from Weber and his critics-sparked by publication of The Protestant Ethic and the Spirit of Capitalism.

This is the first English translation of the 1905 German text and the first volume to include Weber's unexpurgated responses to his critics, which reveal important developments in and clarifications of Weber's argument.