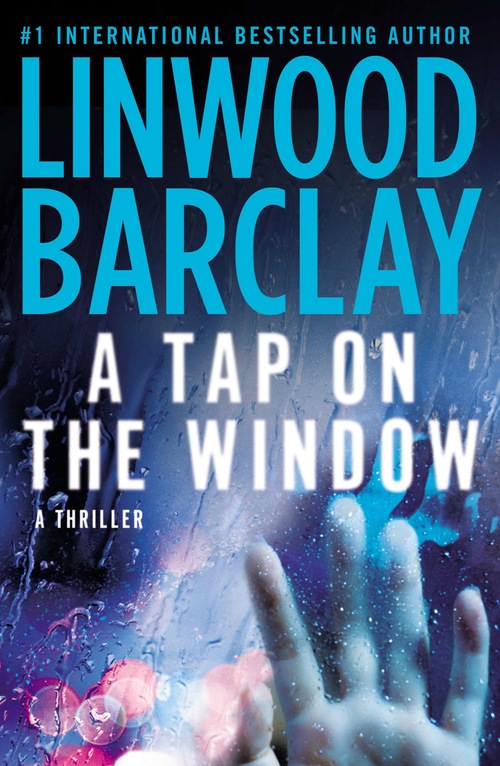 A Tap on the Window

One of the Boston Globe's Best Crime Novels of the Year!
One of Suspense Magazine's Best Books of 2013!
Hailed as 'a suspense master' by Stephen King, Linwood Barclay now reveals the dark side of a small town-'and the even darker secrets that hide there...
It's been two months since private investigator Cal Weaver's teenage son Scott died in a tragic accident. Ever since, he and his wife have drifted apart, fracturing a once normal life. Cal is mired in grief, a grief he can't move past. And maybe his grief has clouded his judgment. Because driving home one night, he makes his first big mistake.
A girl drenched in rain taps on his car window and asks for a ride as he sits at a stoplight. Even though he knows a fortysomething man picking up a teenage hitchhiker is a fool, he lets her in. She's the same age as Scott, and maybe she can help Cal find the dealer who sold his son the drugs that killed him. After a brief stop at a roadside diner, Cal senses that something's not right with the girl or the situation. But it's too late. He's already involved.
Now Cal is drawn into a nightmare of pain and suspicion. Something is horribly wrong in the small town of Griffon in upstate New York. There are too many secrets there, too many lies and cover-ups. And Cal has decided to expose those secrets one by one.
That's his second big mistake.