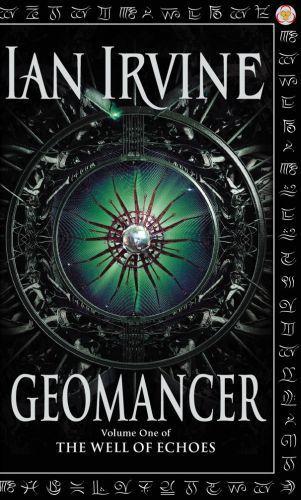 Two hundred years after the Forbidding was broken, Santhenar is locked in war with the lyrinx - intelligent, winged predators who will do anything to gain their own world. Despite the development of battle clankers and mastery of the crystals that power them, humanity is losing. Tiaan, a lonely crystal worker in a clanker manufactory, is experimenting with an entirely new kind of crystal when she begins to have extraordinary visions. The crystal has woken her latent talent for geomancy, the most powerful of all the Secret Arts - and the most perilous. Falsely accused of sabotage by her rival, Irisis, Tiaan flees for her life. Struggling to control her talent and hunted by the lyrinx, Tiaan follows her visions all the way to Tirthrax, greatest peak on all the Three Worlds, where a nightmare awaits her ...Find out more about this title and others at www.orbitbooks.co.uk