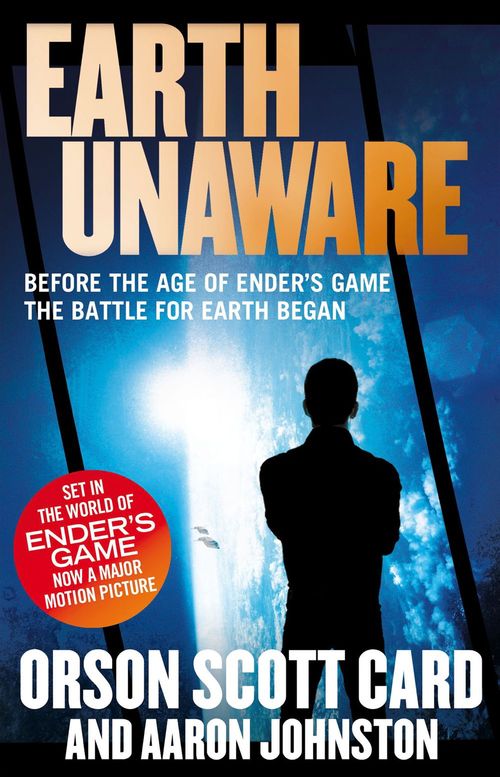 HUMANS THOUGHT THEY WERE ALONE IN THE GALAXY. UNTIL NOW.A hundred years before Ender's Game, humanity is slowly making its way out to the planets of the solar system, exploring and mining asteroids.The ship El Cavador is far from Earth, in the deeps of the Kuiper Belt, beyond Pluto. When the ship's telescopes pick up a fast-moving object coming in-system, they're unsure what to make of it. Little do they know that this object is the most important thing to happen to the human race in a million years. It's humanity's first contact with an alien race. The First Formic War is about to begin.BOOK ONE OF THE FIRST FORMIC WAR