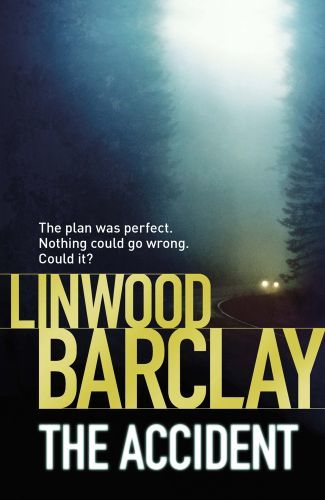 Glen Barber isn't the only person in the small town of Milford with things on his mind. The recession has been bad for his construction business, especially after a mysterious fire destroys one of his buildings. But everyone else in Milford seems to have problems too, as the financial pressures begin to pinch. Glen's troubles, however, are about to escalate to a whole new level. His wife Sheila has her own plans for getting them out of their financial jam, but these come to an abrupt halt when her car is found at the scene of a drunk-driving accident that took three lives. Not only is she dead, but it appears she was the cause of the accident. Suddenly Glen has to deal with a potent mixture of emotions: grief at the loss of his wife, along with anger at her reckless behaviour that leaves their young daughter motherless. If only he could convince himself that Sheila wasn't responsible for the tragedy - but as he looks deeper into the