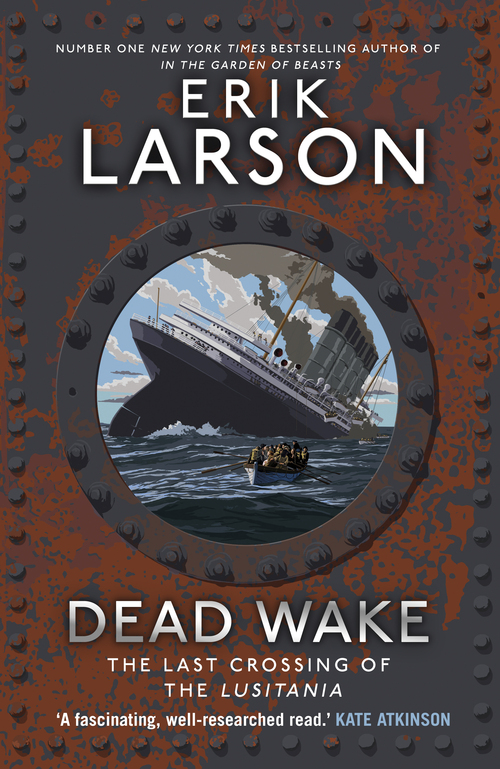 On 1st May 1915, the luxury ocean liner Lusitania sailed out of New York, bound for Liverpool. Her passengers were anxious. Germany had declared the seas around Britain to be a war zone and its submarines were bringing terror to the Atlantic.
But the Lusitania's captain, William Thomas Turner, had faith in the gentlemanly terms of warfare that had, for a century, kept civilian ships safe from attack. He also knew that his ship was the fastest then in service and could outrun any threat. Germany was, however, intent on changing the rules, and Walther Schwieger, the captain of Unterseeboot-20, was happy to oblige. For this would be the ill-fated Lusitania's final crossing . . .