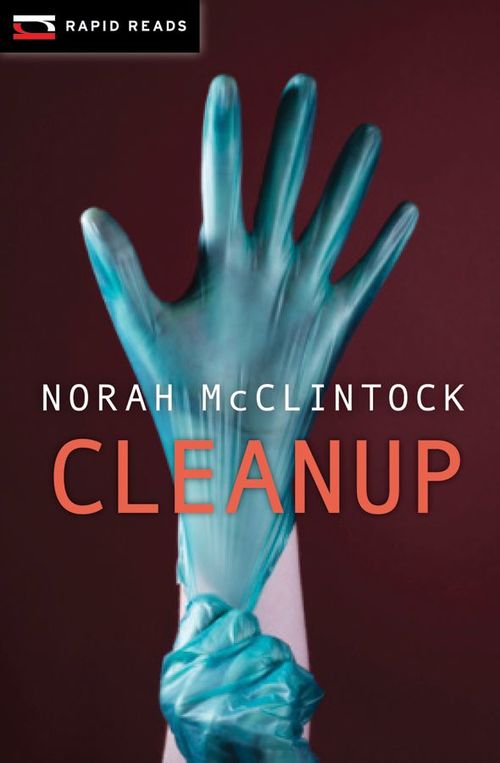 Connie Suarez, downsized from her job as a legal secretary, is working as a maid. She's getting used to picking up after people and putting their lives in order. But she is not prepared for the mess that awaits her when she arrives at work one morning to find her employer dead on the floor of his bedroom. Connie's co-worker Maria, an illegal alien from Colombia, quickly becomes the prime suspect in his murder.
When Maria begs her for help, Connie cannot refuse. As she tries to discover what really happened, she learns that Maria has been keeping a number of things from her. Now Connie can't decide who or what to believe. And that's not the worst of it. Connie soon realizes that she herself is also a potential target for violence. The question now is, will she be able to clean up the mess that Maria is in without getting killed herself?