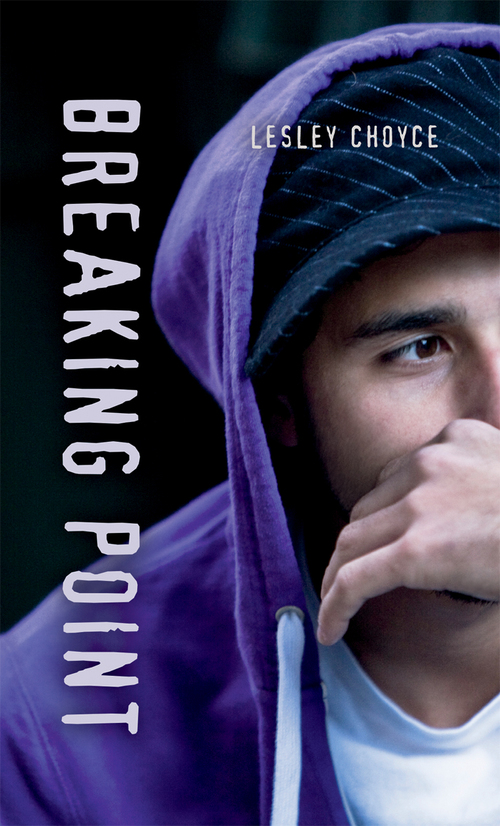 Cameron has been in trouble with the law more than once for breaking and entering. After his latest conviction, he's sent to an outdoors program for young offenders rather than a standard juvenile detention facility. There he meets Brianna, a girl who has been caught selling drugs at her school. They bond quickly, and she convinces Cameron to steal two sea kayaks and head off with her into the wilderness of bays and coves of Nova Scotia's Eastern Shore. It's a fearless but ill-timed escape as a hurricane is about to pound the coast. They must use all their courage and newfound survival skills if they are going to make it back to shore alive. And Cameron suspects that Brianna may not be telling him the truth about her real plans.