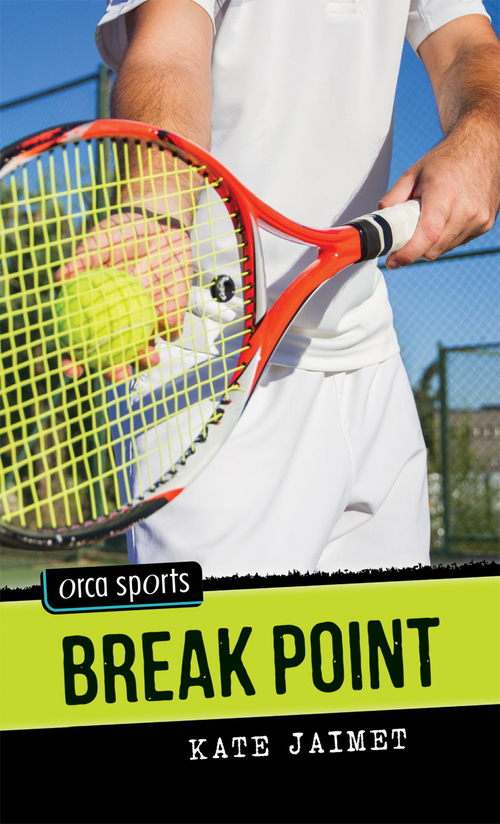 It's the summer of Connor Trent's sixteenth birthday, and the stakes for him have never been so high. Connor's summer job at the Bytowne Tennis Club allows him to train at a historic facility. It also throws him into confrontation with his rich-kid rival, Rex Hunter, whom he will battle for a berth in the National Junior Tournament. After a series of fundraisers is sabotaged, Connor suspects that someone wants to bankrupt the club and take over its valuable riverfront property. A fabled trophy, rumored to contain hidden cash, might solve all of Connor's problems—if he can win it.