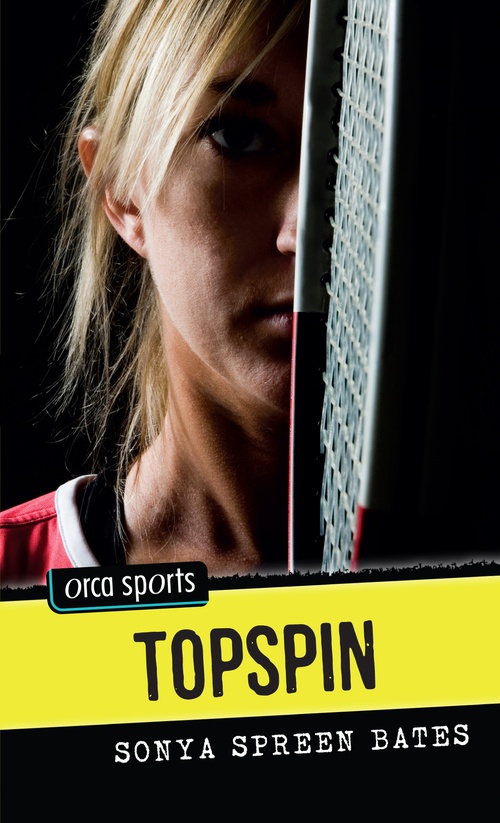 Kat is thrilled to be competing in a junior tennis championship at Melbourne Park for the first time. But things are off to a horrible start. Her doubles partner, Miri, is sneaking around at night and asking Kat to cover for her. She's also playing terribly, almost costing them their match. Miri's boyfriend, Hamish, one of the top competitors, seems unaware of her unusual behavior. When strange things begin happening to throw off Hamish's game, Kat suspects that Miri may be involved. Who is trying to sabotage Hamish? And can Kat put a stop to the plot before it's too late?