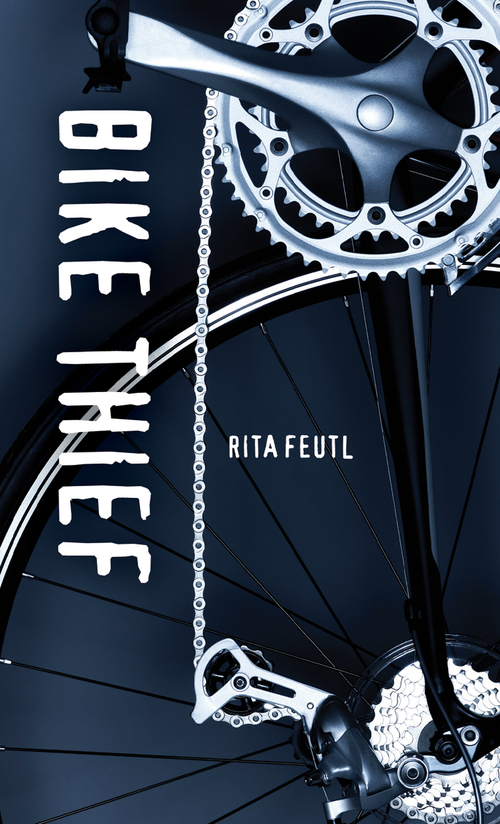 Nick just wants to replace the TV his sister accidentally broke before their foster parents find out. To repay the debt, the sixteen-year-old has to steal bikes, break them down and rebuild them to sell. But the debt and the violence keep growing. Even Nick's own beloved fixed-gear bike-the fixie he built with his dad-is up for grabs.
Should Nick recruit younger "runts" to do his dirty work? Should he find a way to give back the bike of the cute girl at the diner now that he sort of likes her? And how can Nick protect his little sister from the creepy guy with the shades?