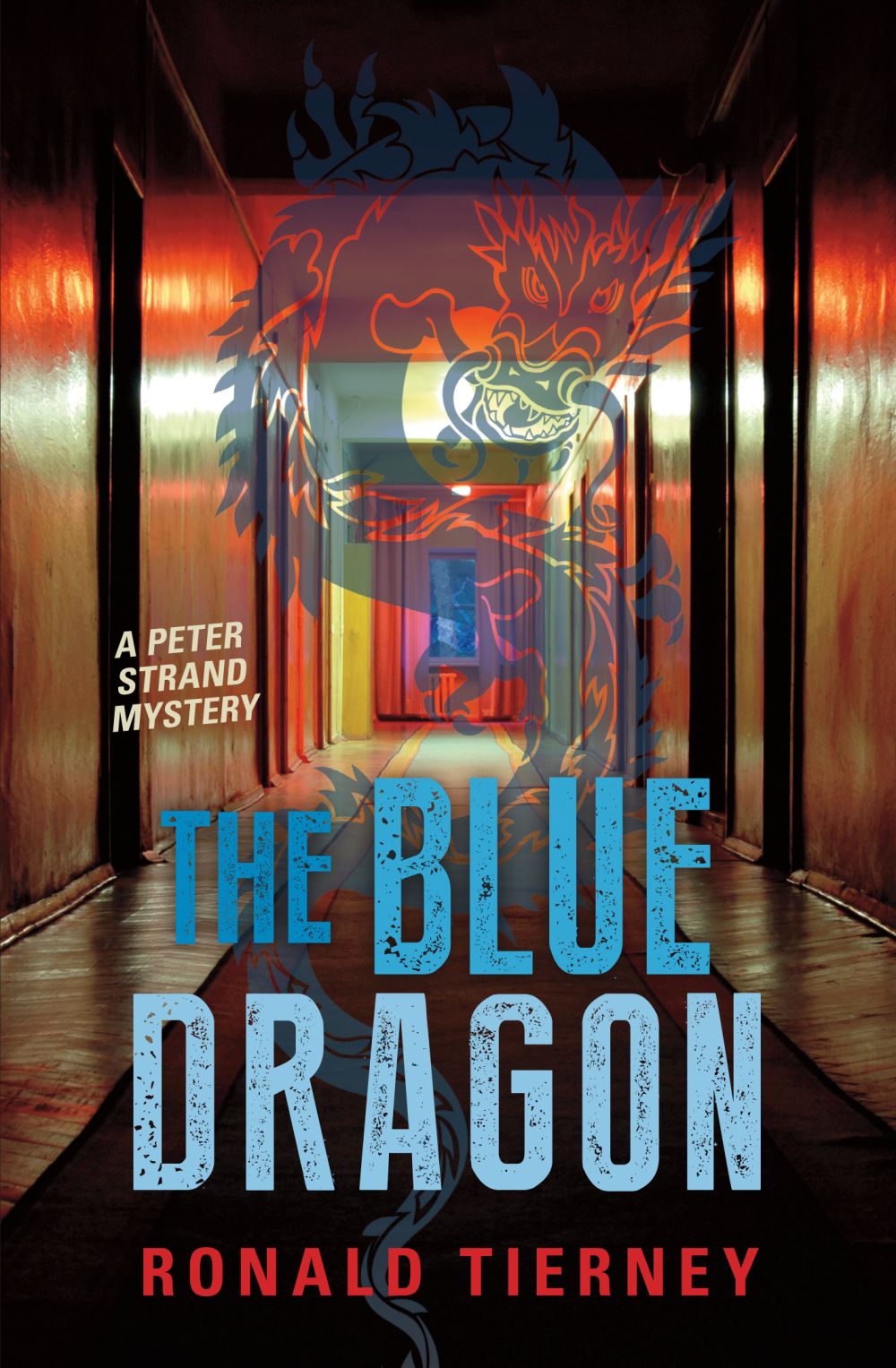 A murder at the Blue Dragon, a small apartment building in San Francisco's Chinatown, prompts the absentee owner to hire Chinese American Peter Strand to calm the anxious tenants. But Strand isn't exactly what he appears to be. Neither are the tenants, who on the surface seem to be regular people going about their lives. Strand, a forensic accountant by trade, doesn't intend to investigate the murder, but he soon realizes that this isn't a gang-related killing, as the police believe. The murder was committed by one of the tenants. Finding out which one exposes the secrets of the Blue Dragon and brings Strand face-to-face with a few ghosts of his own.