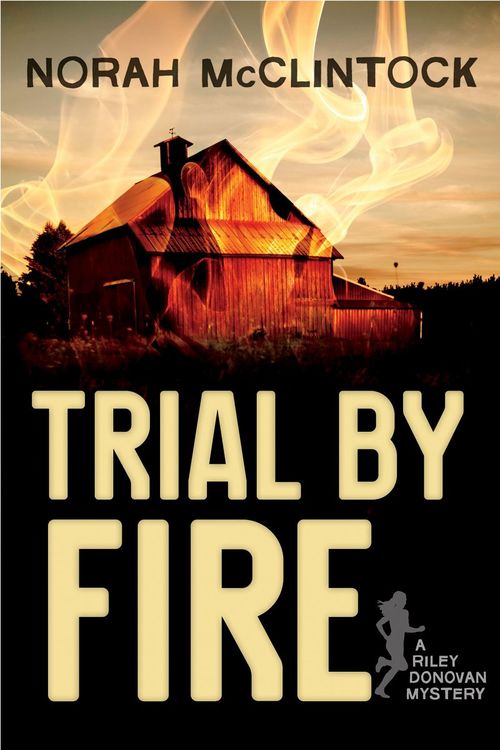 Riley Donovan is the new kid in a small town where her aunt (and guardian) has just started a job as a detective on the town's police force. Riley is home alone when a neighbor's barn catches on fire; when she realizes that he is trapped in the barn, she calls 9-1-1 and then tries to save him . But instead of being hailed as a hero, Riley finds herself the target of vandalism and violence. Never one to back away from a confrontation, Riley discovers that her neighbor, Mr. Goran is an immigrant from Kurdistan who is hated by most of the townspeople. When he is accused of arson, Riley is positive he's innocent. In her determination to get to the truth, she makes some powerful enemies, uncovers the depth of the town's prejudice and corruption, and figures out who is targeting Mr. Goran, and why.