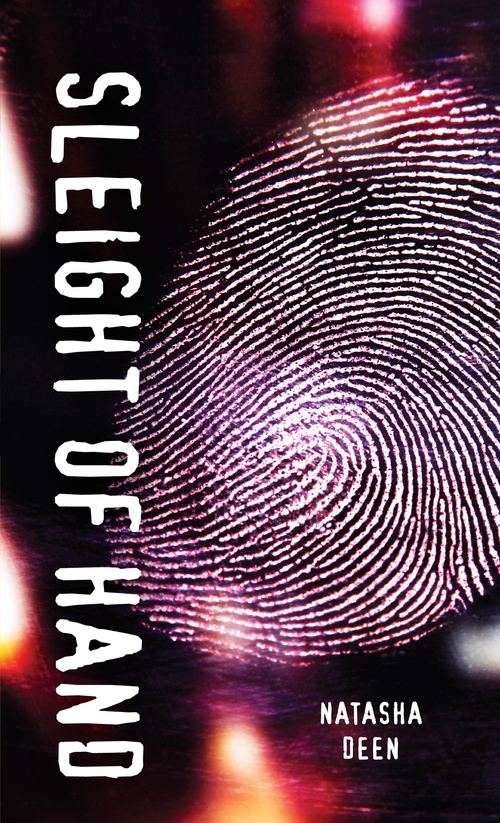 On a dare from his girlfriend's brother, Javvan steals a neighbor's car. Now he's got a criminal record and a bigger problem: get a job or violate his parole. Endless interviews later and no one will hire him because of his criminal record. Whatever happened to a second chance? Finally, he gets a gig with a contractor named Kevin, and Javvan figures his life is on an upswing. Too bad Kevin's a thief and he's given Javvan one choice. Help him steal, or he'll make sure Javvan ends up back in jail.