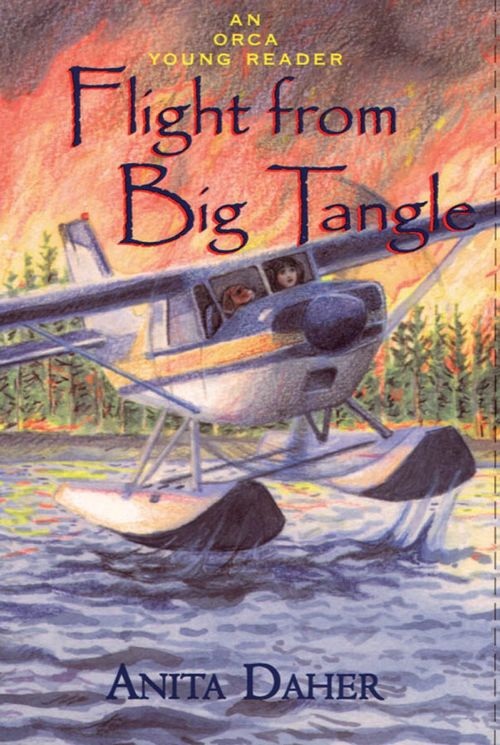 Kaylee used to love to fly. With two pilots for parents, how could she not? But when her father's plane goes down and neither the wreckage nor his body is found, she develops a terror of flying. She is too afraid to convince her mother to take her back to the Caribbean to search for her father. And she is haunted by fear whenever her mother goes up to fight fires in a water bomber. Kaylee escapes her fear and her grief on treks with her dog, Sausage, through the forest, the Big Tangle, near her home. But, one day, fire follows her into the forest and events conspire against her until the only escape is resting on pontoons at the dock on Booker Bay.