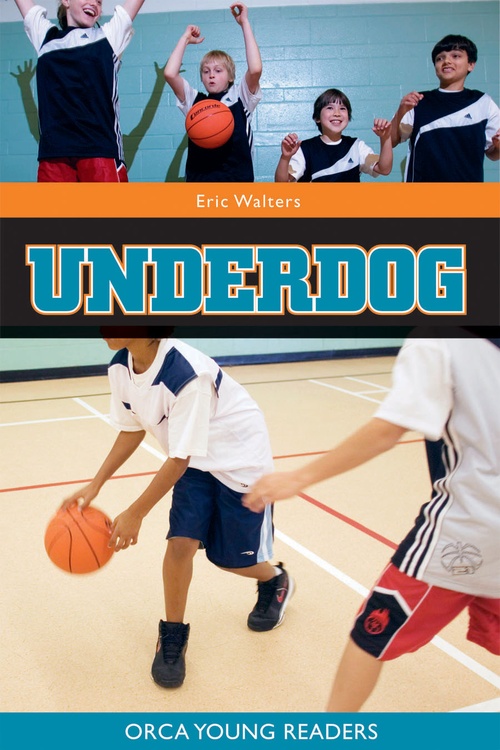 It's a new season for Nick and Kia and once again they have to prove they've got what it takes to make the Mississauga Magic rep team. There is no free ride on Coach Barkley's team. The tryouts are tough but fair and it looks like the nucleus of last yearís team will be together once again. But there is one new player who seems to have the skills to impress the coach. Though Ashton has great skills, he's not much of a team player. On top of that he's not even sure he wants to make the team. Unable to imagine that anyone wouldn't want to play for the Magic, Nick and Kia set out to solve this dilemma and learn some tough lessons along the way.