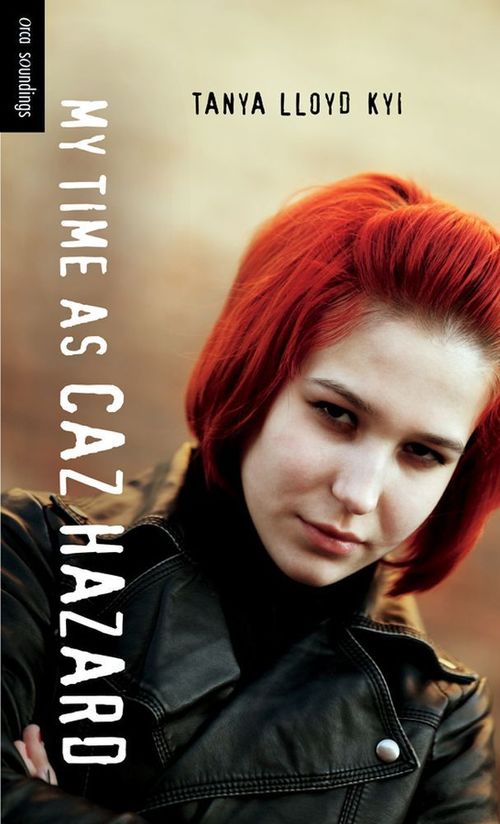 My Time as Caz Hazard

Caz thinks she has a pretty good reason when she punches her boyfriend in the face, but she gets expelled anyway. Moving to a new school, she is told she is dyslexic and sent to special education classes. Caz tries to fit in and get by while suffering the taunts and abuse that others throw at the students in her class. Her friendship with Amanda leads her into new territory-shoplifting and skipping school. Coupled with her parents' impending separation, her life is spiraling out of control.
Also available in Spanish.